Blog: The 5 tallest roller coasters in the UK

Calling all thrill seekers and roller coaster lovers! We have found the top 5 tallest roller coasters in the UK and they are definitely a must visit – if you’re not too scared!

1. The Big One, Blackpool Pleasure Beach.

Nemesis Inferno is a steel inverted roller coaster at Thorpe Park in Surrey. The ride features four inversions including a vertical loop, a zero-g roll, and a set of interlocking corkscrews. The ride is themed around an erupting volcano. The name of the ride suggests that it is related to the original Nemesis, an inverted coaster installed at Alton Towers in 1994.

Stealth is a launched roller coaster in the Amity area of Thorpe Park in Surrey. It accelerates from 0 to 80 mph (129 km/h) in 1.9 seconds and it is the fastest roller coaster in the UK. The train accelerates into a steep, vertical top hat element. The train then turns 90 degrees to the left as it crests the top hat. It makes another 90-degree left turn as it descends down the other side of the element. After bottoming out, the train enters an airtime hill, which produces a brief sensation of weightlessness before the train enters the magnetic brake run and returns to the station.

The Odyssey (formerly Jubilee Odyssey) is located at Fantasy Island in Ingoldmells. Built by Vekoma of the Netherlands in 2002, it was named to commemorate the Golden Jubilee of Queen Elizabeth II. It is Vekoma’s tallest example of their Suspended Looping Coaster design in the world. It was opened and ridden on by Prince Edward, Duke of Kent. It was initially sponsored by the chocolate bar Kit Kat, but this association has now ceased.

The Millennium (formerly Millennium Roller Coaster) is located at Fantasy Island in Ingoldmells. Constructed – and correspondingly named – ahead of the new millennium in 1999, the ride features a vertical loop, a sidewinder and an additional vertical loop. It finishes in a low helix, which swoops down to a level just above head height of those in the amusement park, frequently startling the unsuspecting public. Some of Millennium’s track is intertwined with Jubilee Odyssey’s, providing some Headchoppers especially when near the Odyssey’s supports.

More blog posts for you:

Animal keeper for the day – the best animal experiences for children!

If you children love animals, what better way to make their day even more memorable than letting them get up close with animals? If an 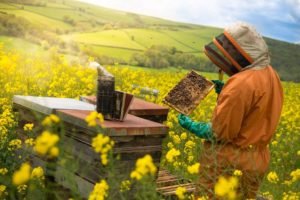 Quince Honey Farm run daily guided tours of BeeWorld every day throughout the summer months. They will guide you through the whole honey process from 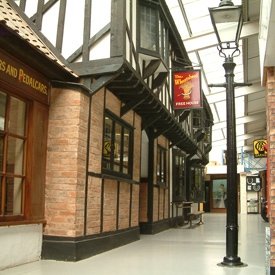 Every Monday through the school summer holidays go along for some Minion Mayhem at World of Country Life! They’ll be having a Minion Madness show

Need help with anything?
You can contact Vouchers 4 Attractions by phone or email. 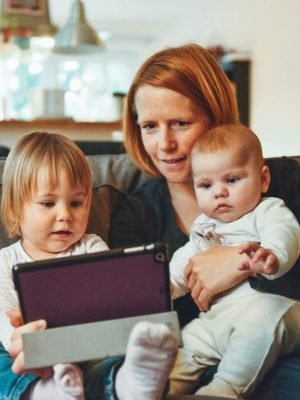 We loved how easy and quick it was to get us a voucher for the Monkey Forest. The kids and I enjoyed looking at all the monkeys! 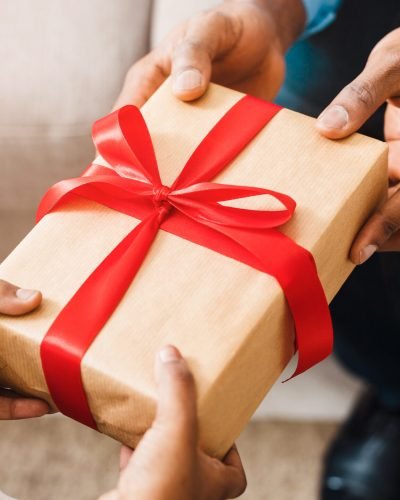 Get Vouchers Straight to Your Email